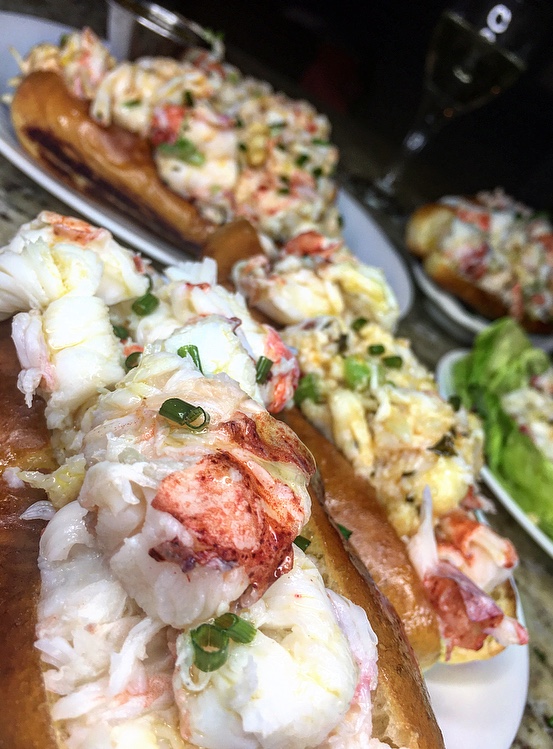 I don’t know a single foodie whose eyes don’t light up at the sight of seeing a lobster roll on a menu. It’s one of the most decadent experiences life has to offer, should you ever have the pleasure. It’s simple to create and bold in flavor, or at least it’s supposed to be.  But here’s the thing that I’ve found recently…a lot of folks fuck it up.

The truest essence of a lobster roll is supposed to be about large succulent chunks of buttery lobster meat, piled high on a nice soft white bun. Yet in my most recent experiences, I’ve found myself biting into lobster rolls that were anything but the magic the magic I’m used to.

Take the one I had at a bar called the Grey Lady in Aspen, Colorado a few weeks ago. The lobster meat was diced into the smallest pieces, that I wasn’t able to tell if I was actually tasting real lobster or some combination of the imitation stuff. At first glance, it looked like some sort of tuna salad. To make it worse, it was probably one of the smallest lobster rolls I’d ever purchased, and this bar had the audacity to charge a whopping $40 for what was easily just 3 tablespoons of minced “lobster.” Even a great lobster roll should never run you more than $25 max.

I had another dreadful experience at the Four Seasons in Atlanta. Yes, the FOUR SEASONS!! I ordered one up through room service, thinking to myself, the Four Seasons is a brand that thrives on consistently delivering exceptional service. There is no way in hell that this lobster roll won’t pass the test. When it arrived, I was content with the size of the sandwhich. But the amount of mayonnaise they used was incredibly offensive. Wayyyyy too much, It felt like I was eating pudding with lobster. After just two bites I’d had enough, and threw the towel in.  Both of these experiences really left me unsettled.

I’ve had killer lobster rolls in my day. In Boston, southern California, and even from an unassuming food truck in North Carolina. But looking back now, those may have been the only times. So because I couldn’t bear to face any more disappointment, I decided to make my own–according to my standard–and share the recipe with you guys.

For me, flavor is everything. That starts with how you prepare the lobster itself. Personally, I prefer to boil my tails in a pot of water that is seasoned with celery salt, lemon pepper, sea salt and a little cajun seasoning or tumeric. They cook inside their shells, which provides even more flavor, and the spices in the water really drive it home.

The other major keys are the bread and butter. I ALWAYS use a brioche bun–there is literally no substitute for me. It’s soft, rich and sweet enough to really compliment this particular sandwich. And the melted salted butter that I toss the meat in MUST be clarified. No worries, the process of clarifying is very easy.

For the mayonnaise, I decided to give mine a little southwestern personality by adding chipotle to it. Some people who aren’t that fond of mayonnaise tend to pardon it if it is disguised a bit. And here, the chipotle really elevates the flavor and gives it a little baja flare.

All in all, I’m super confident that you will fall head over heels for this recipe. Why? Because it is FREAKING AWESOME!! This dish is one of those that I can guarantee you will not have a single piece left over for later. In most cases, you’ll find yourself wishing you’d sacrificed a little more money at the market and purchased more lobster. 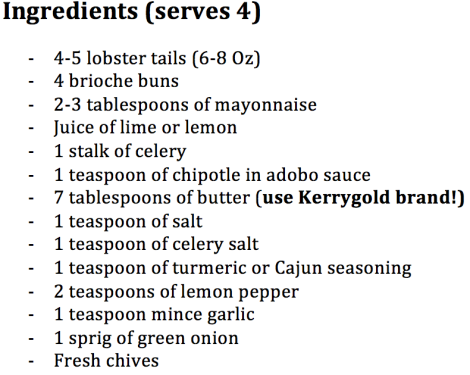 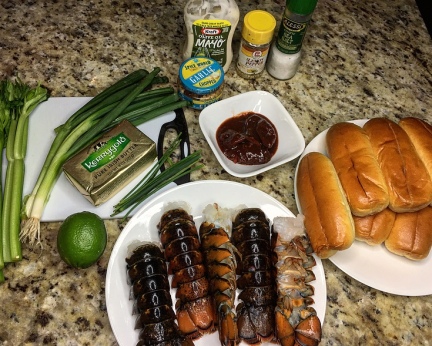 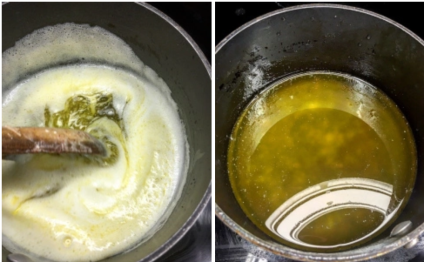 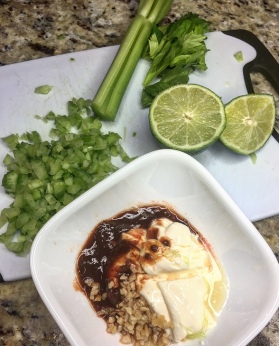 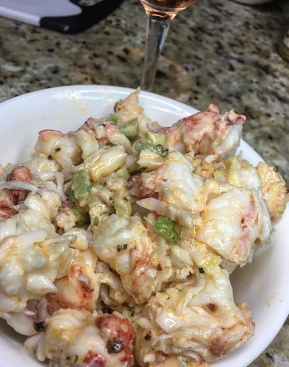 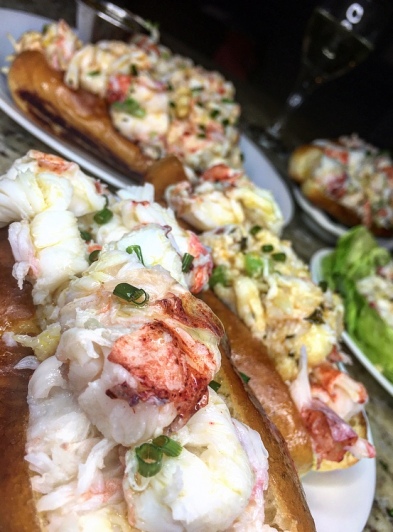 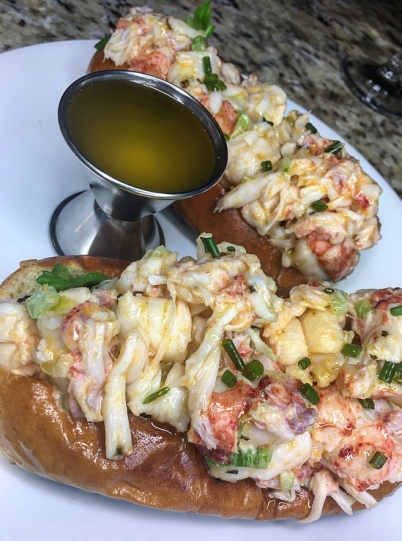 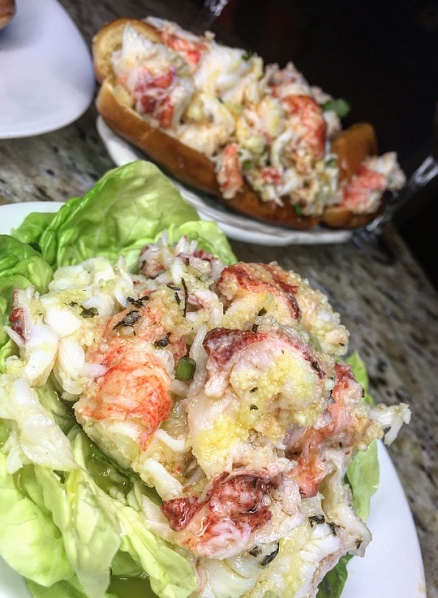 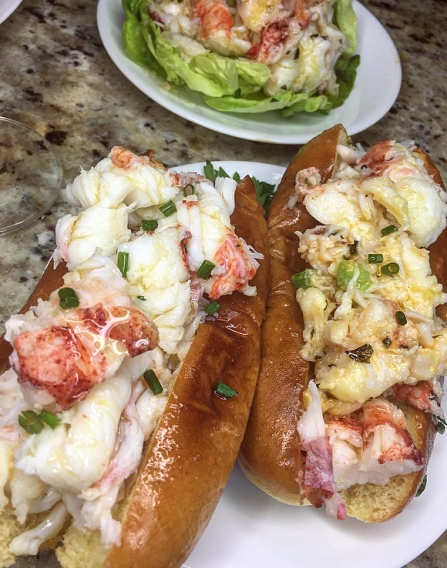